Today’s interview is about Jon Vannoy from USA, who has been living in Belgium now for just over eight years. He tells about his decision to move to Belgium, difference between life in the US and Europe and  gives a bit of advice to newcomers.

Hi Jon, could you, please, introduce  yourself. Tell is us a bit about who you are , where you are from, where in Belgium you moved to and when yo made that move?

My name is Jon Vannoy and I’ve been living in Belgium now for just over eight years. Originally I’m from the US and grew up in the state of Montana. I live in the Antwerp area and am currently working as an independent video and motion graphics producer.

Why did you move to Belgium?

I was always interested in living somewhere outside the US and getting to experience different cultures. My mother was born in Scotland and as I grew up I was fascinated with her stories about growing up as a child overseas.

At a certain point in my life, I realized it was now or never. I had previously met two great friends on a trip to Belgium who encouraged me to move here. So I sold everything I owned except a few small boxes of possessions and took the leap to make the move.

Once I was in Belgium, I was lucky enough to land a good job in the IT industry after searching for a couple of months.

After a few years working for a company, I decided to venture into my own as a self-employed corporate video producer.

What expectations did you have about living in Belgium and did the reality align with those expectation?

I visited Belgium a couple of times to tour with friends before making the final decision to move here, so I had a fairly good idea of expectations in terms of culture, business environment, etc.

I think the one expectation I had which did not really align with reality was an expectation that government and bureaucratic processes would be more efficient.

I noticed this especially when going through the process of becoming self-employed. In the US, you can start up a new small business in as short as 30 minutes by filling one online form. In Belgium, to set up a similar self-employed business can take three months or longer to complete all the requirements.

What’s the biggest difference between life in the US and living in Belgium?

Compared to Montana, the biggest difference would be in terms of population density. Montana is about twelve times larger in size than Belgium with only about one million inhabitants. That’s about 10 percent of the total population in Belgium. So it really took some time to adjust to living in close proximity to so many people.

But there is also a huge difference in terms of cultural opportunity. While you can find a lot of beautiful wide-open space in Montana, you cannot find anything close to the historical and cultural opportunities to be found in Belgium. 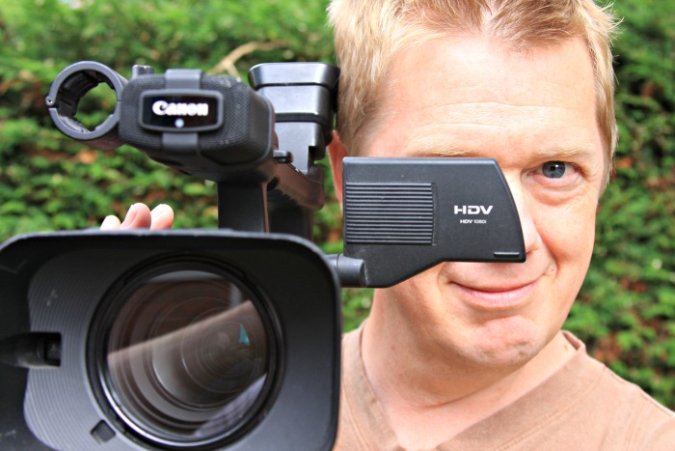 And what’s the biggest difference in Mentality of the people or their lifestyle?

I think lifestyles and outlooks are naturally varied from one country to another. In Belgium I have met many sincerely friendly people but perhaps slightly more reserved in their friendships compared to Americans.

However, I’ve also found many Belgians to be more socially open to people from different backgrounds and lifestyles.

That might say more about the differences in culture than anything else.

What do  you love most about living in Belgium?

What I love most about Belgium is the local friends I have and the many experiences I’ve been able to have. Belgium is not only rich in history and culture itself, but also a great front door to much of Western Europe.

What do you like least about living in Belgium?

The hardest thing for me to overcome in Belgium has been the crowds and traffic jams. I think this is natural from my background in a very rural area.

Partially I have learned to adjust by trying to avoid peak travel times and typical popular tourist sites during busy seasons.

What do you miss most about the US?

Besides family, the thing I miss the most from the US is how there is much more focus on service and efficiency.

Is there something about the US that you don’t miss at all?

While it’s hard to predict the future, I’m very happy with my life here in Belgium. That being said, I think it is much easier to migrate again after you have gone through the experience for the first time. So who knows what may lie ahead for me. There are hardly any limits!

A word of advice for other people who are thinking of moving to Belgium?

The best advice I can give for people moving to Belgium, or anywhere outside their local culture is to try and connect as much as possible with the local population.

It’s really important to have a local support system of friends and it’s possible to even begin that process before your move. There are a number of great online resources for connecting with people and I found that Internations is a very good place to connect with locals no matter where you live or plan to move.

I would also say, try not to bring too many expectations that things will be the same here as they were in your home country. I think the more you come with an open mind the more positive your experience will be.